- September 11, 2019
For this red wine packaging design we tried another approach: a Gothic design.

All the intricate illustrations are handmade and they evoke the medieval era with its kings, cavaliers, castles, fortresses, specific architecture, convent books etc.

The logo design uses a special typography inspired by the letters used in Middle Ages writings.

Gothic Architecture is a pan-European style that lasted between the mid 12th Century and the 16th Century.

It is a style that flourished in Europe during the High and Late Middle Ages. It evolved from Romanesque architecture and was succeeded by Renaissance architecture. Originating in 12th-century France, it was widely used, especially for cathedrals and churches.

The Gothic style is based on a medieval aesthetic characterized by arches, vaulted ceilings, and small stained glass windows. The buildings are taller and more elegant, reaching to the sky. 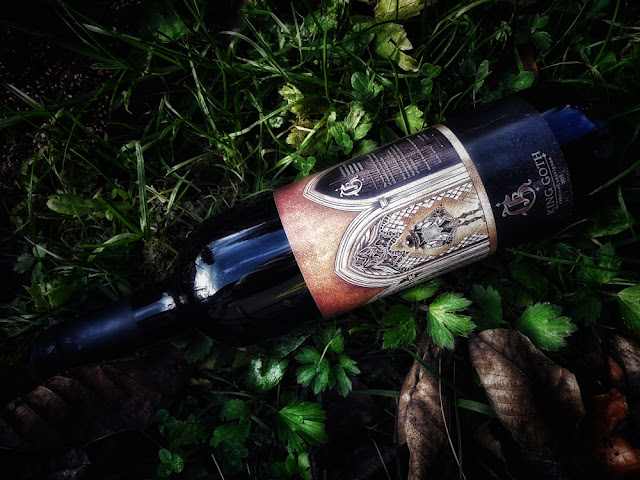 Alcoholic beverages were seen as more nutritious and beneficial to digestion than water, with the invaluable bonus of being less prone to putrefaction due to the alcohol content.

Wine was consumed on a daily basis in most of France and all over the Western Mediterranean wherever grapes were cultivated. Further north it remained the preferred drink of the bourgeoisie and the nobility who could afford it, and far less common among peasants and workers. The drink of commoners in the northern parts of the continent was primarily beer or ale.

Medieval people found there were a lot of colours in wine besides red or white – some could be black (a very dark red), gold, green or pink, and these colours could change as the wines were aged.

The so-called "European grape", Vitis vinifera, originated not in Europe but in the Black Sea region, and spread from there south to the Middle East so that by 6,000 BC grape vines were being cultivated in Mesopotamia. The vinifera grape then spread east to Phoenicia and Egypt, and by 2,000 BC Phoenician sailors were ferrying grapevines across the Mediterranean Sea to Greece and beyond.

A World Of Colors 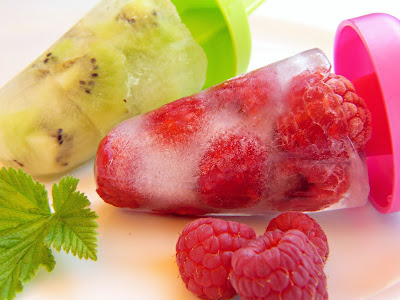 Yes, it's all about color. And when it comes to color The Pantone Color Institute offers us a world of great choices that are fit for any occasion, job or hobby.

Pantone Matching System (PMS) company, was founded by Lawrence Herbert and began its story in the city of New York in 1950 as a commercial printing company. In 1963 Lawrence Herbert created an innovative color system that would reinvent the way printing was done.

The foundation of its system was that every individual sees & interprets the color spectrum differently so to have the same color the PMS was born.

Now by using this standard color system(PMS), people from different locations can all use the Pantone system to make sure colors match perfectly without contacting one another.

Clients, design agencies, branding studios & many more all use this system to ensure their continuity of work when…
Read more

What is Google Analytics? 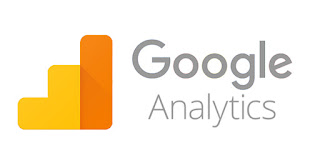 If you have a business you probably also have a website for it. Why? Because internet presence is so important today, this is the only way to build a strong brand and attract loyal customers.

And if you have invested in a nice website, you probably would want to measure its performance. This is where Google Analytics comes in the picture. Google Analytics is a free tool from Google that is very easy to install, you just need a Google account and a small code snippet added in your website pages.

Using this tool you will be able to measure a few KPIs using different tool's tabs:
Home - a summary of all the metrics for the last 7 days: users number, bounce rate, time spent, location of the users, returning users vs new users, conversions, etc.Real time - you can check who is visiting you website in any moment, what pages they are reading, from where they are, what devices are they usingAudience - gives you more insight about users location and language, technology usedAcquisition - y…
Read more 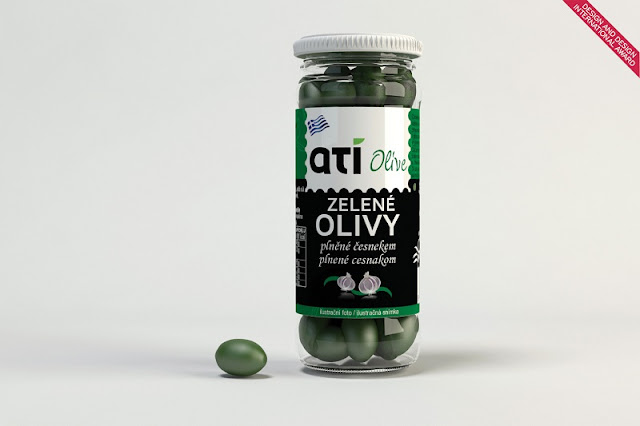 Handmade illustrations made a comeback in the recent years in packaging design.

Illustrations transform a simple packaging into something special showing off the creativity of the designer, attracting the customers and boosting product sales.

For this olives packaging design we created illustrations that expose the additional ingredients that give an extra flavor to the olives.


Did you know? The most common varieties of whole olives are:

Because olives are very bitter, they’re not usually eaten fresh. Instead, they’re cured and fermented.