How can you reduce packaging costs in these troubled times? 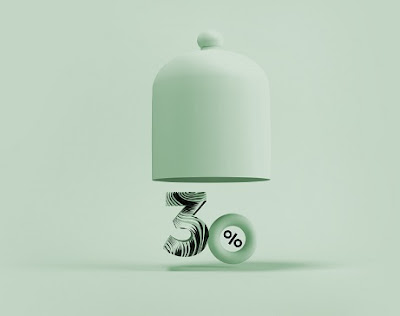 These troubles times affected many businesses, so everybody is looking for innovative solutions that will help preserve the quality but cut the costs . Packaging industry is no different, that's why we tried to think out of the box and give you a few examples where you can make strategic moves and reduce packaging cost while maintaining a high level for your product. Packaging is much more than just protection for your product. It's a critical marketing tool, it supports branding efforts, and creates a special experience for the customer. So to understand better where we can reduce some costs and what should be kept intact, we should look at what customers want from a packaging: Identify the brand Edgy, different design Attractive color Accessibility Ecological aspects Accreditation Simplicity  Considering these points, we identified some areas where some savings can be done: Choose a clean, quality design, however avoid very intricate elements that can add to the time spent
Post a Comment
Read more

The connection between Software and Design 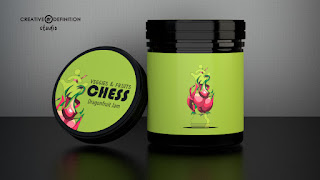 Today these two topics are interconnected: software and design , it is quite difficult to be a good designer and not use technology at least for some parts of your work. There are lots of software choices, some created by Adobe and some by other big companies, each has its own purpose and area of expertise. We tried to present a few here and specify where they fit best. Adobe Photoshop is one of the most popular software used in design work. Its usability goes from photo editing and compositing to digital painting, animation, and graphic design. Of course you can also find other software with similar functionalities like CorelDraw Graphics Suite and if you are a beginner you can also start with free options like Sketch or Inkscape that focuses on the SVG format as its primary file format  or vector orientated apps like Gravit Designer . Adobe InDesign is specialized in layout and page design software for print and digital media, it helps designers put together original graphic
Post a Comment
Read more

What are the most frequent types of design? 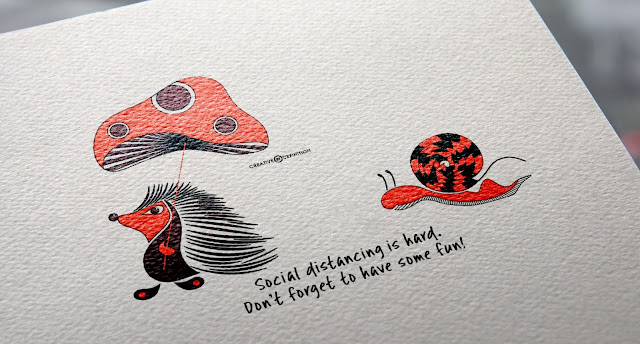 A design is a plan or specification for the construction of an object or system or process, it can have just a functional purpose or also an aesthetic one. Drawings are used to develop and communicate ideas about a developing design so everybody involved can understand the direction. Some say there are 4 types of design: Business design, Enterprise design, Products design, Execution design, however we are more used to a classification like this: Architecture Interior Design Landscape Architecture Packaging Design Industrial Design Fashion Design Engineering Design Software Design User Interface Design etc. A good designer should take into consideration principles like: balance, rhythm and repetition, emphasis, proportion and scale, and last but not least, harmony. Each designer has its own process , however most of these simple steps are included: Find a problem Gather information Brainstorm with your team Create solutions Gather feedback from clients Improve design concept This pr
Post a Comment
Read more

What makes a succesful vineyard? 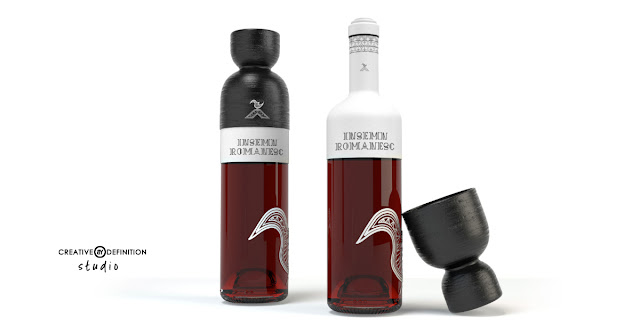 So before we go into a few factors that can make your vineyard successful, let's get a few notions straight for the large reading public. What is actually a vineyard? A vineyard is a plantation of grape-bearing vines, grown mainly for wine making. A winery is a licensed property that makes wine. So, a vineyard can have a winery that produces wine from the grapes it grows, but it can also sell its grapes to outside wineries and purely act as a grape-grower. To make it simple, wine can be classified into 5 main categories: Red, White, Rose, Sweet or Dessert and Sparkling. The type of grape determines largely the flavor, color, sugar, acidity and the levels of tannin in the wine. Wines with high acidity will be more tart, whereas low-acidity wines will taste rounder or richer. 4 factors are known to contribute to wine quality , so to start thinking about creating your own vineyard, check if you meet these:   Climate and Weather - Cooler climates produce wines higher in acidity bu
Post a Comment
Read more

Why not use cork for your packaging? 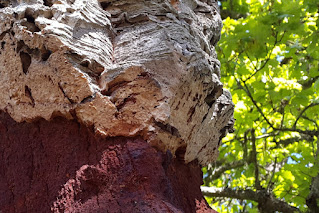 Cork is made from the bark of a tree, cork oak and it is an impermeable material . It is not extinct bein g quite a sustainable material.   Durin g a harvest, the outer bark of a the trunk and branche s is carefully stripped by hand – no mechanical devices are allowed. The bark can develop considerable thickness and can be harvested every 7 to 10 years to produce cork. It has cell walls that are composed of a waxy substance that is highly impermeable to gases and water.   Cork has high mechanical strength and it is extremely durable and has a high friction coefficient . Screw caps are more effective than natural corks but they are not environmental friendly and give a more cheap image to the wine, so when you consider the packaging for your wine, it's good to keep that in mind. The inventor of cork-based wine stoppers is unknown. Colloquial stories attribute the Benedictine monk Dom Pérignon . According to the legend, a French monk named Dom Pérignon realized that a cork could
Post a Comment
Read more 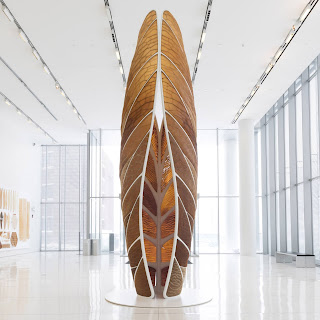 The MIT Media Lab is a research laboratory that gets its inspiration from the School of Architecture. Its research does not restrict to a few academic disciplines, but finds its roots in technology, media, science, art, and design, it encourages the unconventional mixing and matching of various research areas. Their experiments might seam at times like out of this world and maybe even losing touch with reality, but this kind of new ideas will allow us to move into the future better prepared.  Today we have a big environmental problem related to plastic and their team is focused a lot on finding new materials , materials inspired by nature that one day might help us replace plastic or other substances. Source media.mit.edu   Some of their research on this include: add electrical functionalities to everyday materials such as fabrics, or feathers, and transform them as sensors ( https://www.media.mit.edu/projects/material-functionalization/overview/ ) hybrid living materials that are f
Post a Comment
Read more 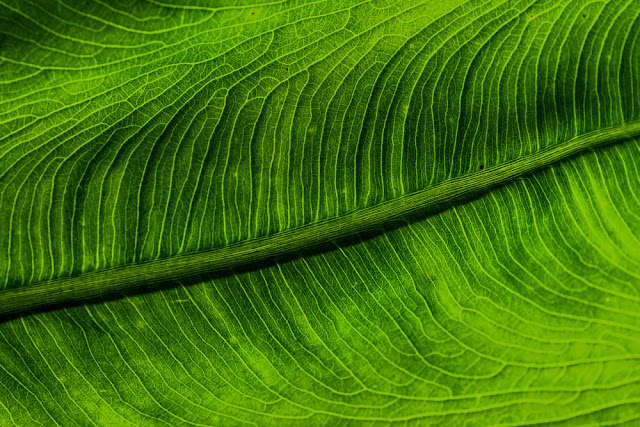 Global warming and its effects are known as climate change , the rising average temperature, called global warming, is driving changes in rainfall patterns, extreme weather, arrival of seasons. NASA scientists have observed Earth's surface is warming, and many of the hottest years on record have happened in the last 2 decades. When personalities like Michael Jackson talked about climate change in the '90s we were still a bit puzzled. Since 1978 over 750,000 square kilometers (289,000 square miles) of Amazon rainforest have been destroyed across Brazil, Peru, Colombia, Bolivia, Venezuela, Suriname, Guyana, and French Guiana. Today it is a fact accepted by almost everybody, now we have scientific data and the effects are felt by each one of us. In 2019, David Attenborough narrated Our Planet , an eight-part documentary series, for Netflix. TV shows like this showcase the beauty of nature and the deva station created by man kind, however they are also giving a bit of ho
Post a Comment
Read more
More posts