- October 07, 2019
This illustration of the king mushroom is so colorful so it catches the users eyes. It represents the king from the chess game and if you stay to think about this, it is quite normal: mushroom are so powerful, even in the dark...

Mushrooms are great recyclers, and will return much of the dead material like leaves and dead animals found in forests to soil. Without them we would be buried in meters of dead materials.

They help break down the materials in the stressed and dead trees as part of a complex nutrient cycle that is vital to regeneration and a healthy forested ecosystem.

The king is the most important piece in the game of chess. The object of the game is to threaten the opponent's king in such a way that escape is not possible (checkmate).

It can never be captured and if it is in danger then it must be made safe immediately. He infact does not have a role in the game, he is the game. 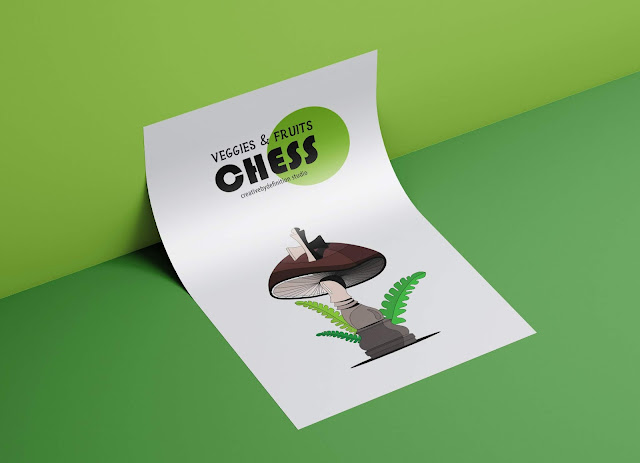 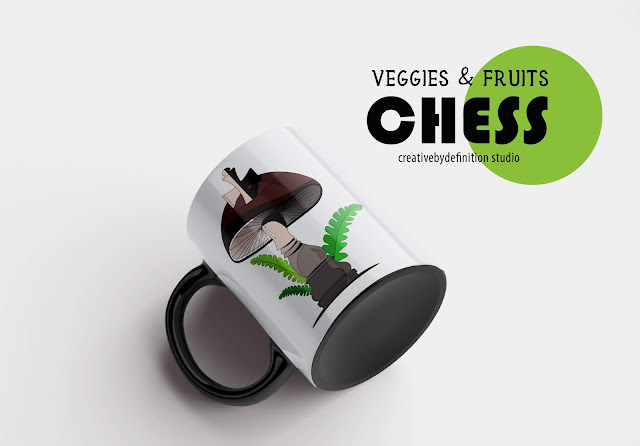 Did you know? Stone Age man ate mushrooms as part of their diet, a study on ancient tooth plaque has revealed.

Edible mushrooms are consumed for their nutritional value and for their culinary value.

Edible mushrooms include many fungal species that are either harvested wild or cultivated. Easily cultivated and common wild mushrooms are often available in markets, and those that are more difficult to obtain (such as the prized truffle, matsutake and morel) may be collected on a smaller scale by private gatherers. 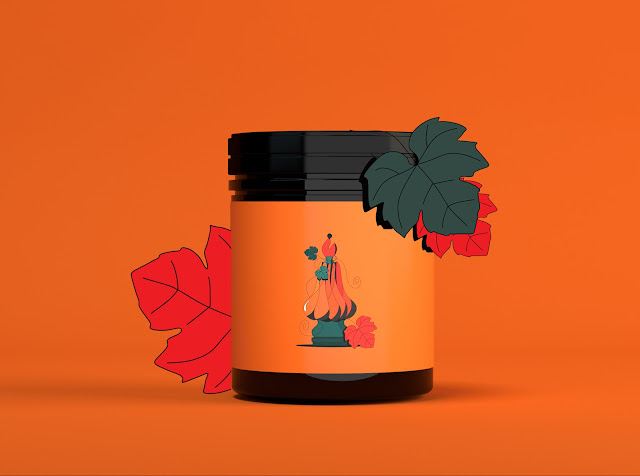 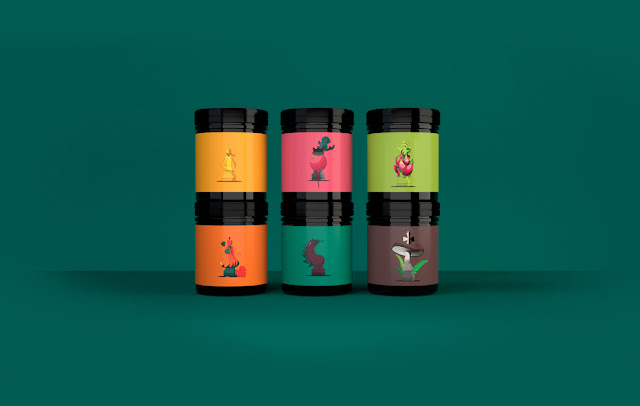 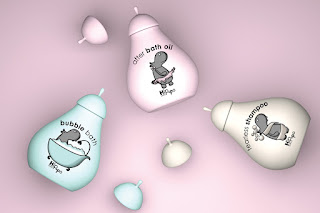